Les Armoiries de Valbonne a haven of charm and joy

Discover the hotel and its secrets

The hotel Les Armoiries de Valbonne reflects the village that houses it: a typical building, full of charm, authenticity and steeped in history. An oasis of simplicity far from the fast lane of the Côte d’Azur.
Discover our hotel and our village, and you will have only one desire: to revisit them.

Valbonne (Vallis Bona - la Bonne Vallée - the Good Valley) was founded in the 13th century with the establishment of a monastery. In the 16th century, the bishop of Grasse, Augustin De Grimaldi, decided to create a small village to repopulate the Grasse hinterland devastated by the 14th century plague. Valbonne owes its “Roman" design (perpendicular streets, organised around a main road and a central square) to defensive reasons thanks to "house-ramparts". The shape and layout of the village has hardly changed since these times.

From then until the beginning of the 20th century, the village remained focused on the local industries of vines, olive trees, and roses and jasmine intended for the perfumeries of Grasse.

At the beginning of the last century, some of the houses of the village which originally housed local workers and craftsmen, changed their function and became family houses or apartments; and finally a hotel, in the case of Les Armoiries.

The changing face of the hotel...

Ideally situated in the heart of the village of Valbonne, on the central Place des Arcades, the hotel Les Armoiries is the perfect place to enjoy the friendly atmosphere of a typical village in the South of France.

Its rooms, entirely renovated in a chic, modern style, retain an element of Provencal charm, perfect for romantic weekends or as a base for business trips, whilst hidden away from the hustle and bustle of the major towns. 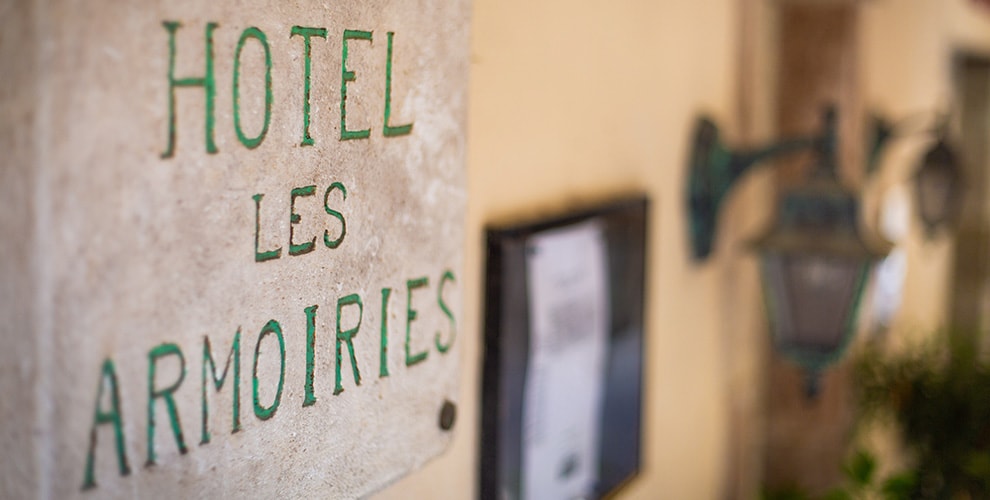 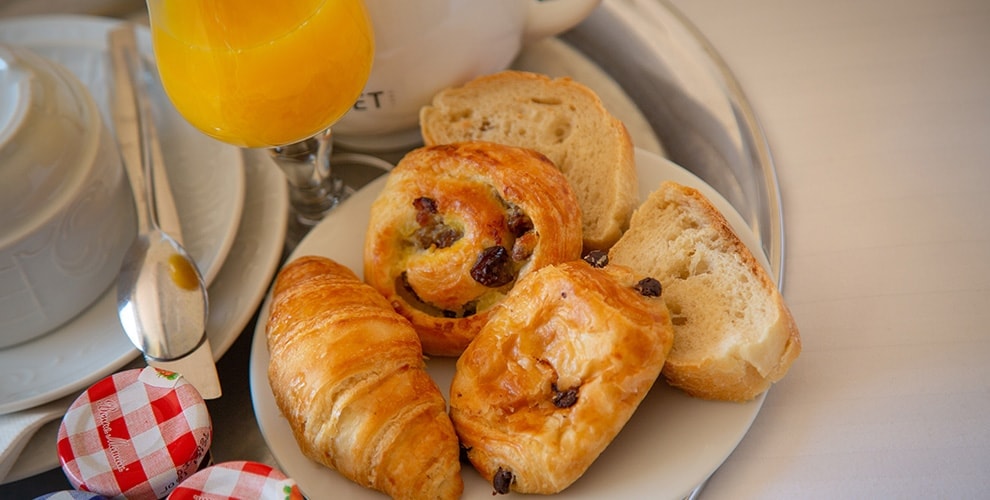 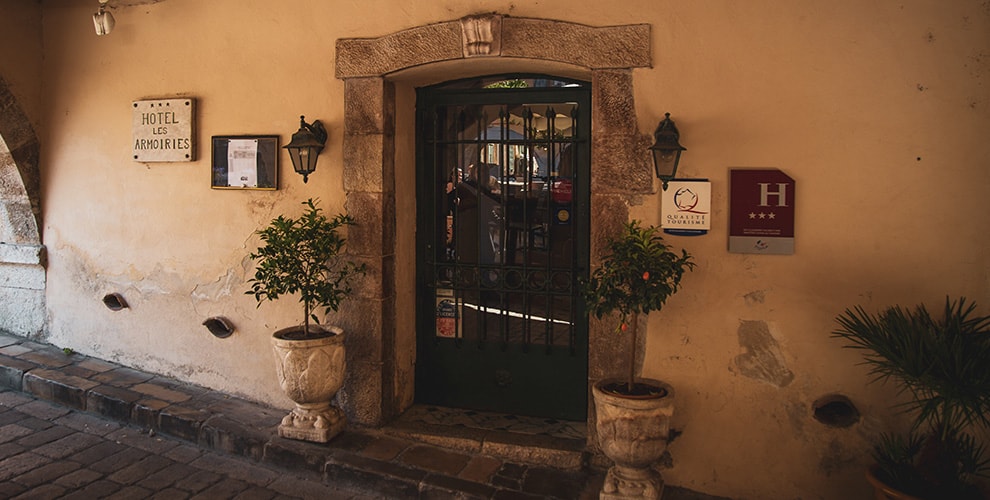 More photos of the hotel on our gallery

Benefit all year from our best rates...

Benefit from the best available rate by directly contacting the hotel reception on +33(0)4 93 12 90 90 or by email: info@hotellesarmoiries.com